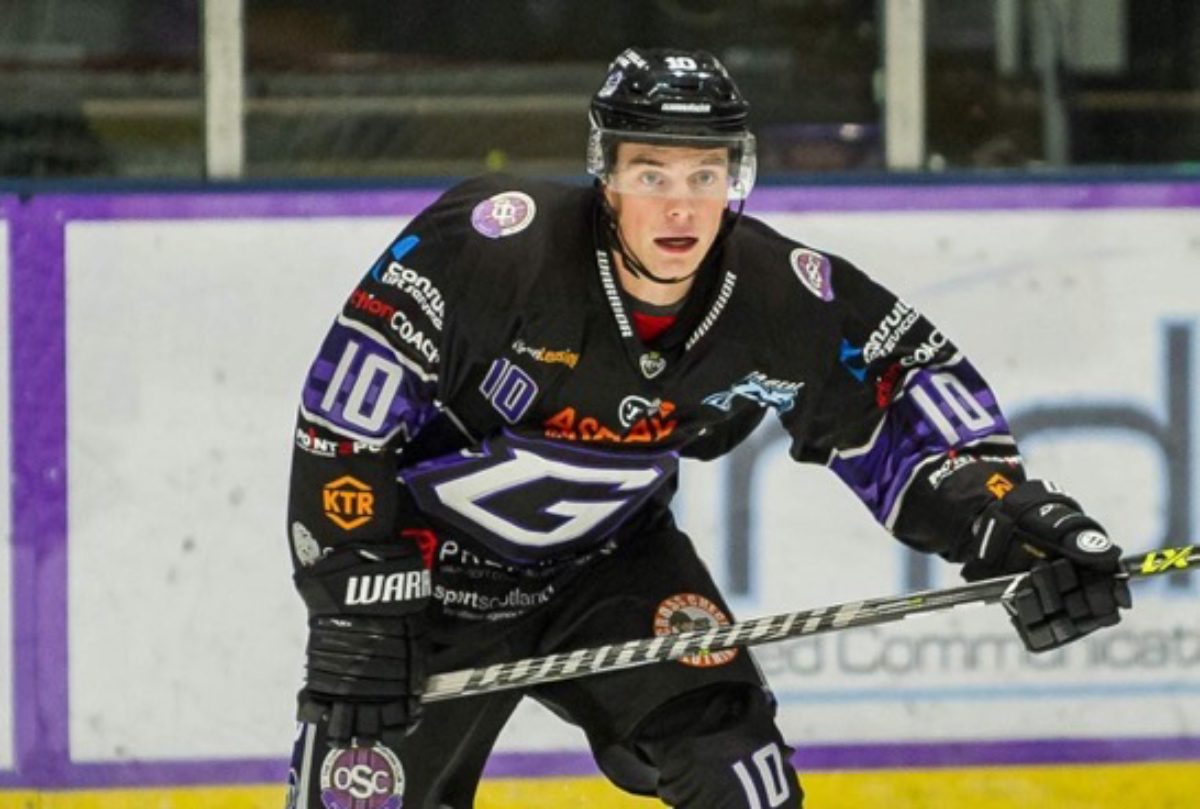 The national team coach Martin Grubb has tasked the 19-year-old to lead the team in their Division II Group A, which begins on Monday in Brasov, in Romania.

And he admits he’ll be looking to some of his more vocal team-mates to help get the message across during the tournament.

“It’s a really big honour for be selected for the team, let alone be given the captaincy,” he said. “It means a lot to know the coaches see that I’m a good leader and I feel that about myself.

“Nobody can expect you to lead a full team so it’s important to lean on that experience in the locker room.

“I’m not one with the biggest voice, but others are. I like to lead by example by working hard and those other guys will help me out.”

The group arrived last week and warmed up with games against Lithuania, winning 3-0 and against Spain, taking a 3-1 victory face before starting the tournament against the Spaniards at 11am today (Monday).

GB U20s confirm their captaincy team for the World Championship. Following the announcement of Liam Stenton as captain earlier this week, Aren Francis and Finley Howells will serve as assistant captains. In addition, Bradley Bowering will be vice-captain.https://t.co/1MGZ3uUTXQ pic.twitter.com/VVwpn7zh5Z

Other teams in the group include hosts Romania, Korea and Italy as the Under 20’s play their first competition since 2019, when they finished second and secured a silver medal.

There have been big changes since then and the D-man, who is on a two-way contract with Solway Sharks, gave an insight into their early days in Brasov.

“It’s strange that we haven’t had international ice hockey at this level for so long,” he added. “Only Alex Graham of Sheffield Steelers and I played in the team in Vilnius a couple of years ago where we won a silver medal.

“The first couple of days have been good since we arrived and we chilled a bit until we could come out of our Covid bubble.

“We had our first practice and we started a bit slowly, but it picked up as we went on and we were looking good.

“The warm up games were crucial and it’s important guys get used to the system. It’s tough to try and get it going in a short space of time, but we get to know then put it into practice before we start properly on Monday.”

Glasgow Clan would like to wish Liam, Martin and the rest of the GB Under 20’s all the very best for the tournament. Good luck, everyone. 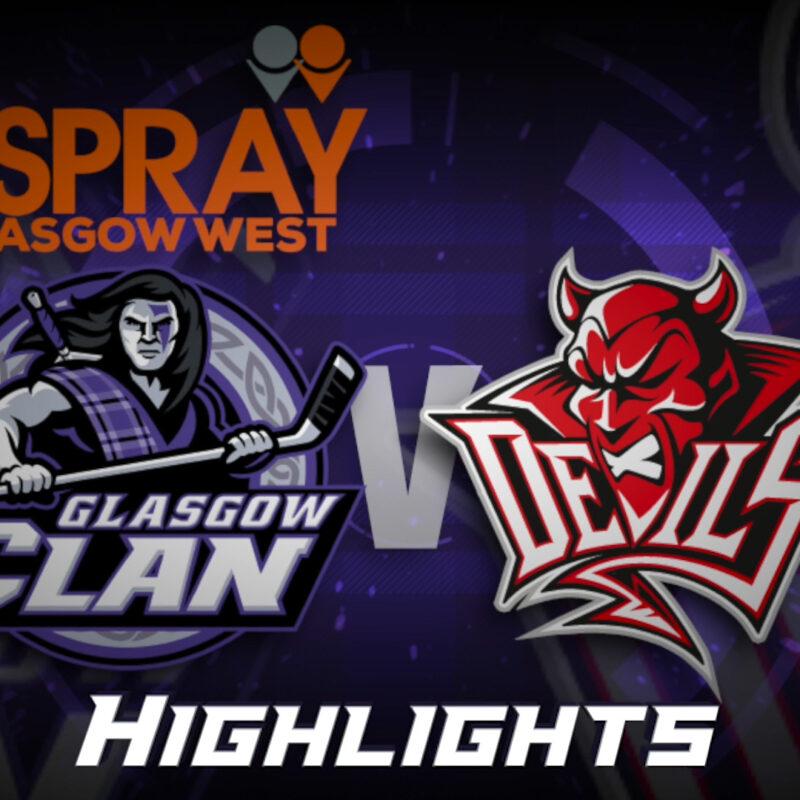 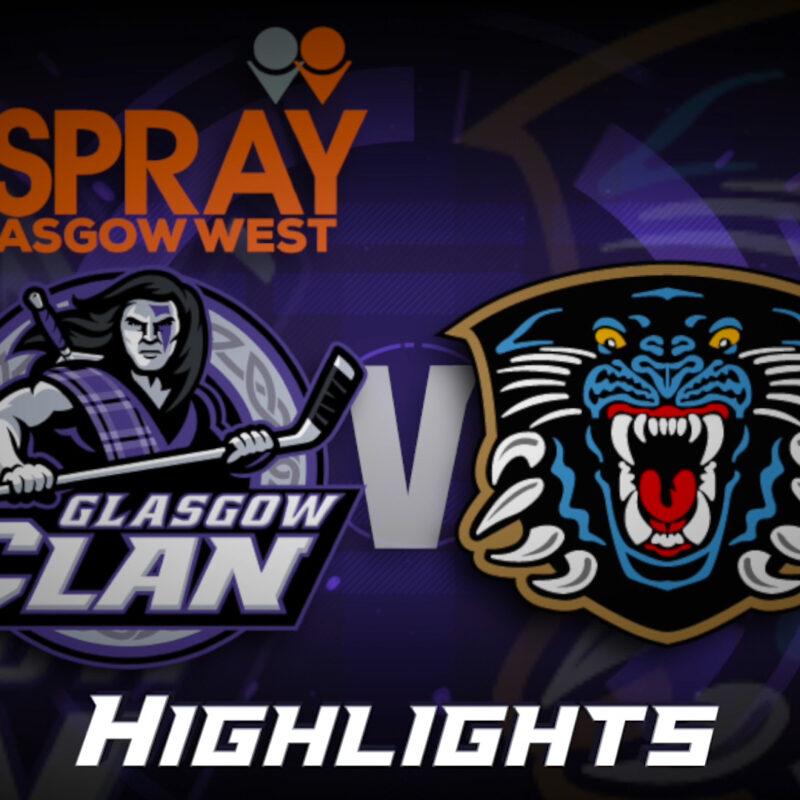 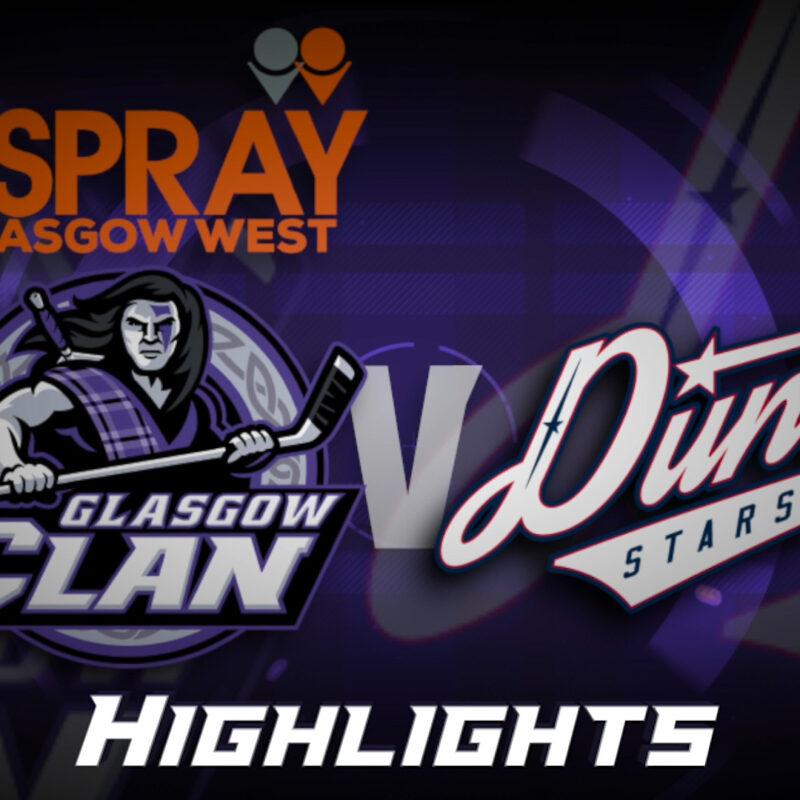 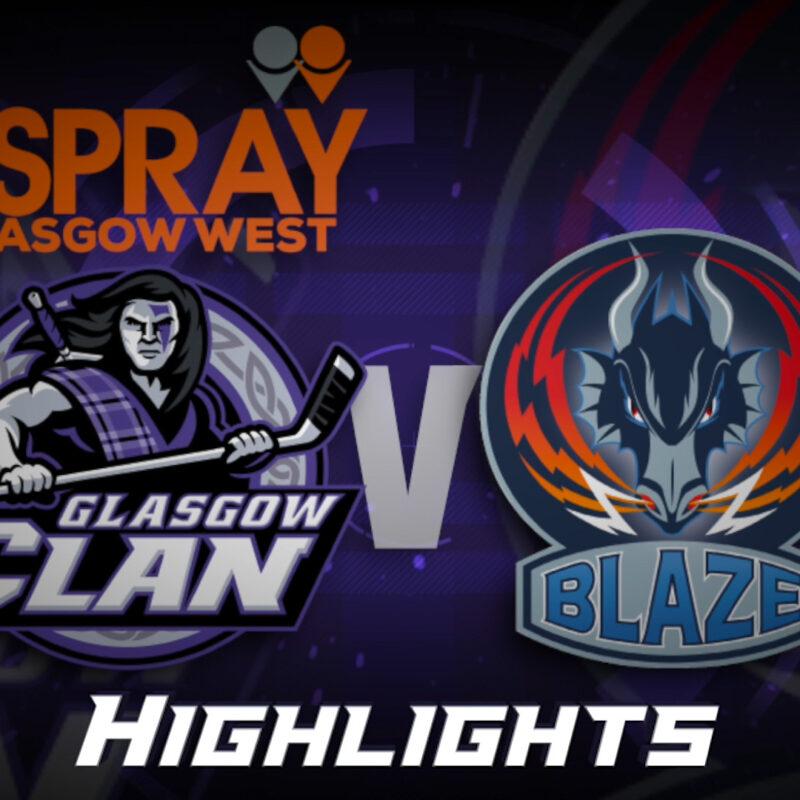 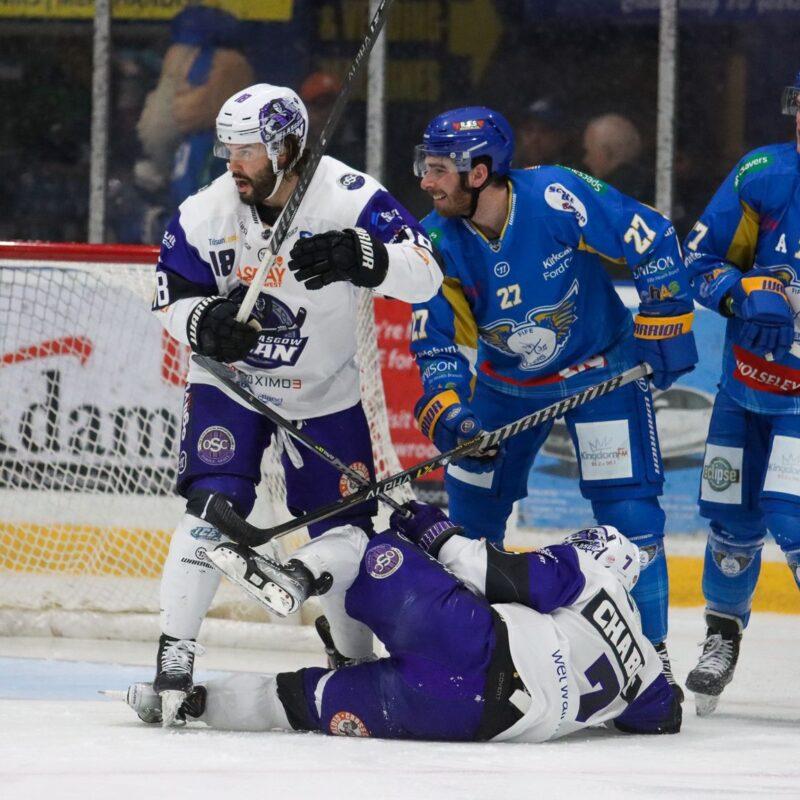 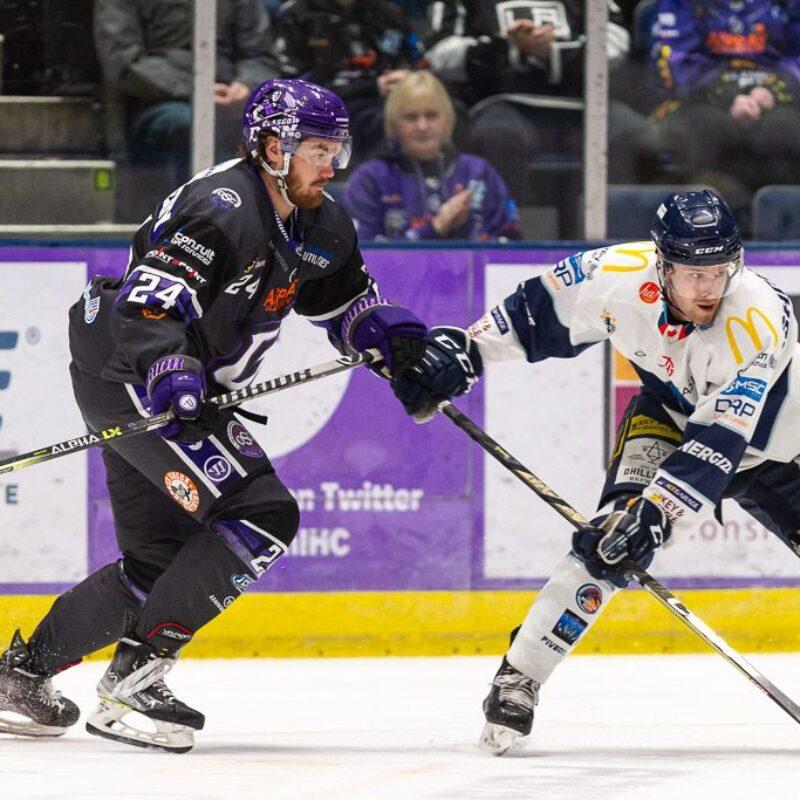 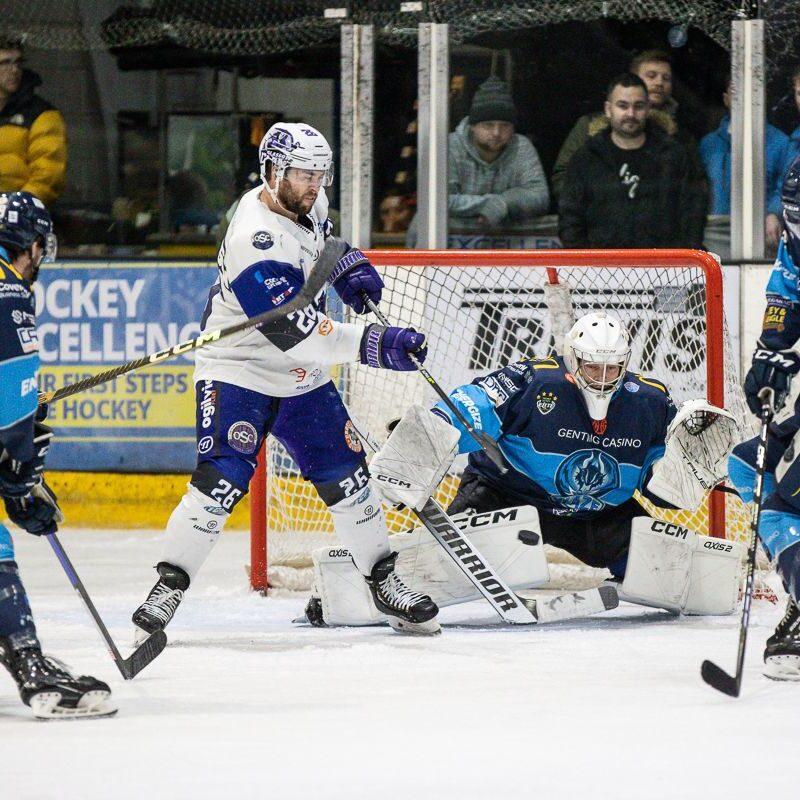 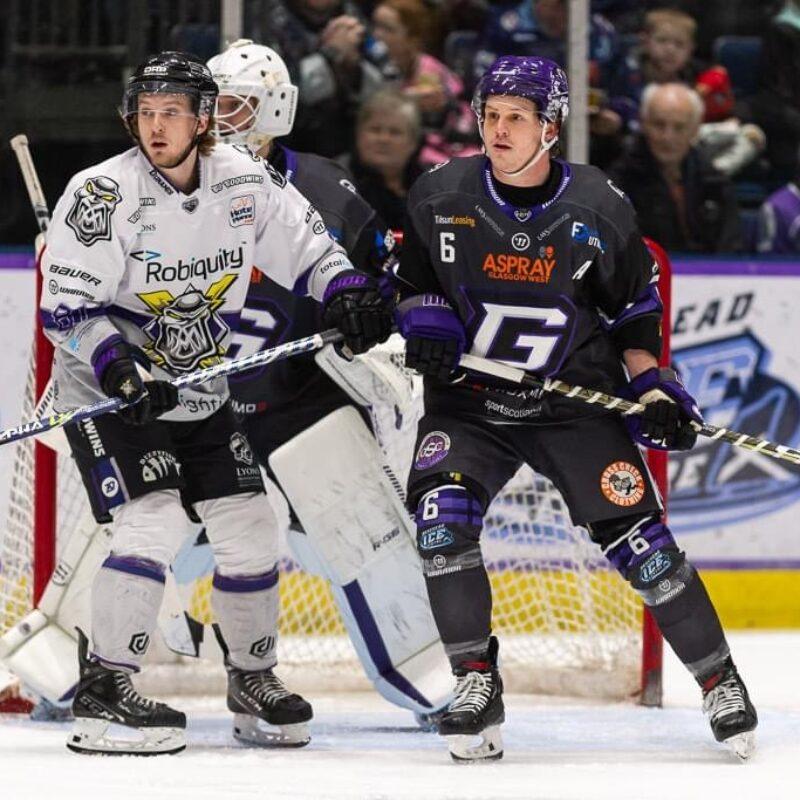 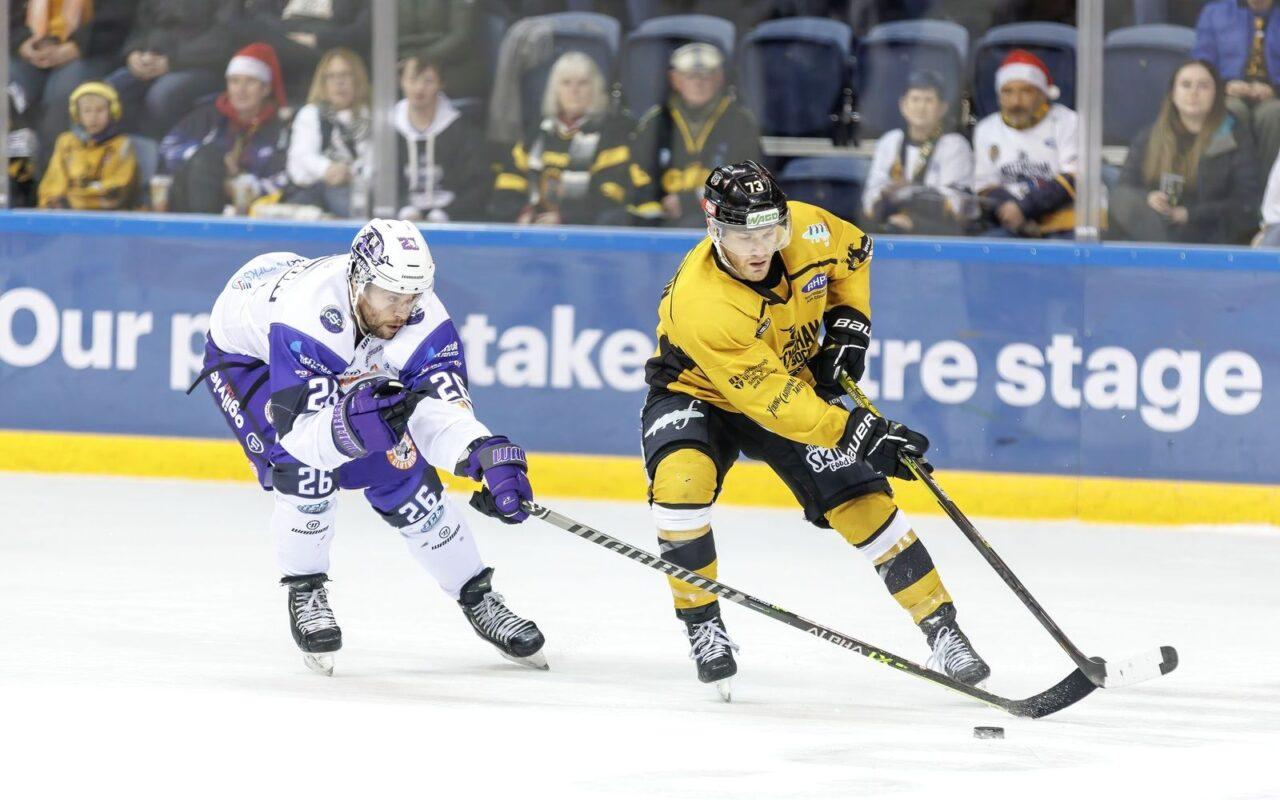 LIVE STREAM: Watch Clan on the road in Nottingham THIS SUNDAY

SOTB: Congratulations to Suzanne Nicholson who won a Dunbar jersey 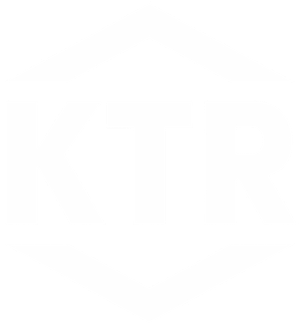 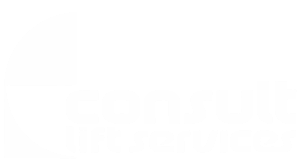 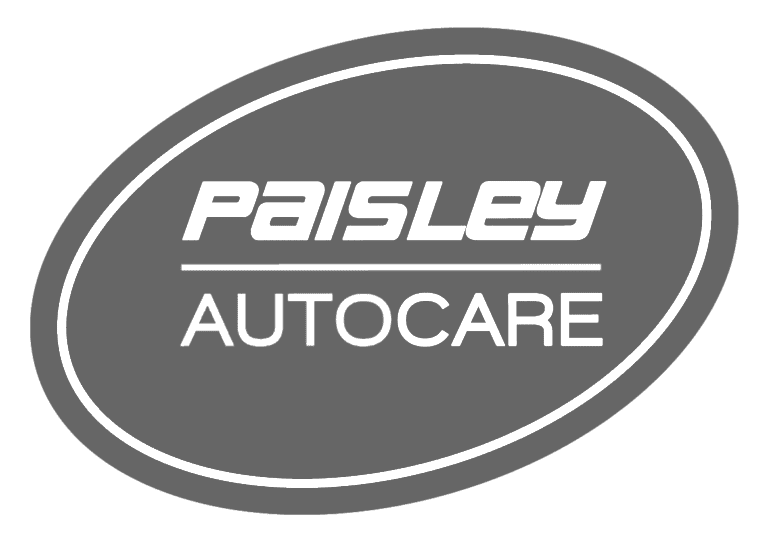 Join our newsletter for clan updates