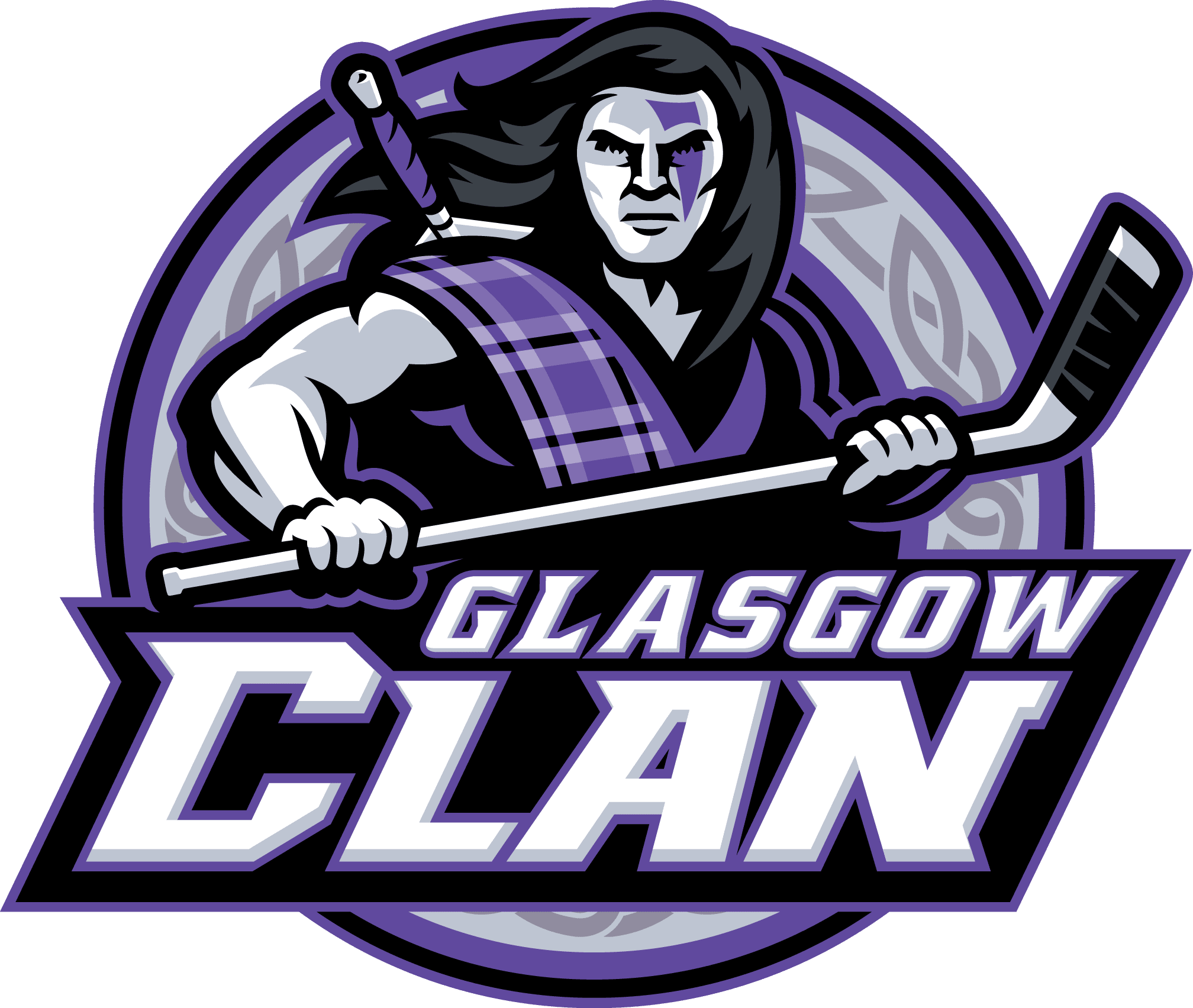 SEASON 2017/18: It’s only FOUR months until the start of the new season, don’t miss out on a single EIHL home game at Braehead Arena. Apply for your 2017/18 SEASON TICKET TODAY!

Glasgow’s Braehead Clan are delighted to announce that British forward Craig Peacock will return for the 2017/18 season.

Peacock has penned a one year extension to his contract which will see him remain at the club until the end of the 2018/19 season.

GB international, who won a gold medal with the national team recently in the World Championships, is looking forward to the prospect of working with a new coach.

“Last season was a slow start, but as the season went on I found my feet,” Peacock admitted. “It was an enjoyable season, winning the Conference and it was nice to have something to show for our efforts.

“The league itself has got better and better and you can’t take a night off.  We found ourselves behind the eight ball, which is why it was tough to get ourselves into a higher position.

“I expect the league will be much better again this year.  It’s about finding a good level of consistency and staying in the hunt as much as possible.

“A new coach coming in will have the full backing of the players and it’ll be interesting to see how it all pans out.”

Clan Hockey & Operations Director Gareth Chalmers commented: “We’ve been long admirers of Craig and when the opportunity came to sign him last summer it was an opportunity we couldn’t miss.

“Craig has an integral part to play in the Clan’s future, so I am delighted he has agreed to sign a contract extension and commit his immediate future to the club.” 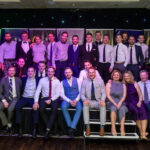 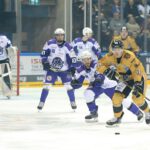 Official Instagram of Glasgow Clan Ice Hockey Club. We compete in the EIHL & play our home games at Braehead Arena.