BLOG: We head into the future together…

I hope everyone is continuing to keep safe and well.

I am sure many of you will have seen the news already that we have taken the decision to suspend the 2020/21 EIHL season (statement HERE). To some people this won’t come as a surprise, to others this will be the news that you have been dreading, however I just want to take this opportunity to expand further.

We are in unprecedented times and it has been a gut wrenching decision to suspend the season, there is no one more than me who wanted to have a 2020/21 Glasgow Clan season. However, when I take into account the uncontrollable circumstances surrounding us, the decision is categorically in the best interests of our club and you the supporters – the health, well-being and future have been paramount in the decision.

Right now we should be about a month into the 2020/21 season, we would be in the middle of our September road games, excitement would be building towards our Homecoming to Braehead Arena in early October – however it’s not to be. Our focus now turns to the next 6 to 12 months, the inspiring challenges and exciting prospect of a bigger and better Glasgow Clan returning to the ice for 2021/22 season.

The club is currently celebrating our 10th anniversary, we’ve really come a long way since that very first game in Blackburn. There is a lot of people that said hockey at this level would never work in the West of Scotland, so we ALL should be extremely proud of our hockey club, where it began and the progression we’ve made – who would have thought a 5-year-old hockey club would have been competing in the Champions Hockey League against the best teams in Europe, celebrating 5 Gardiner Conference titles and growing our attendances from circa 800 to regular average attendances of circa 3,000 in a football dominated city – it’s surreal when you reflect.

While we’re all going to miss walking into Braehead on a Saturday night, hearing the hustle and bustle of the foyer on a game night and the exhilarating sound of Joker and the Thief as the Clan take to the ice – the attention now turns to the next decade of the Clan and the next chapter in the club’s history.

We have an exciting opportunity to build on what we’ve created here, top players want to come and play in Scotland, Glasgow is a world renowned city and the Clan are an organisation with a phenomenal reputation in the hockey world. Our target remains to win, we want to be successful, we want to bring silverware to Glasgow and it’s integral we continue to pursue that. 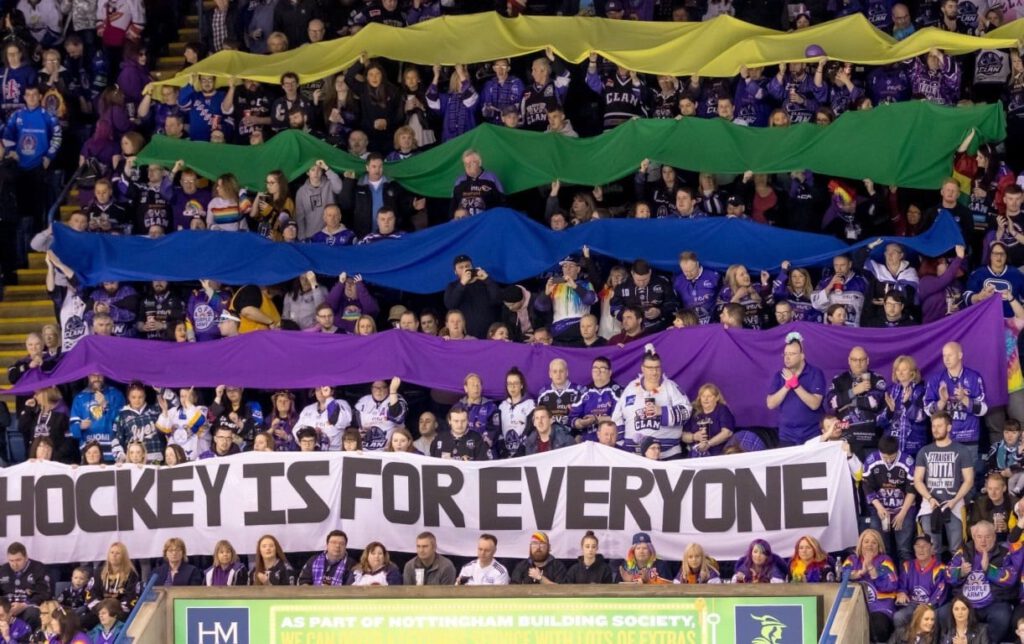 You the Purple Army are the best fans in the league, the numbers you turn up to the playoff finals weekend in, the electric atmosphere you create at Braehead Arena and the fact you follow the team up and down the country no matter of the result or the performance is testament to that – you deserve success.

While there won’t be a team on the ice during the 2020/21 season, your club isn’t going anywhere and we will continue to engage with you at every possible opportunity. Clan Classics will be continuing on a Saturday night, Clan Chat’s will continue on a Friday night, I’ve already had discussions with the OSC about plans for virtual Quizzes, Q&A’s, Halloween & Christmas parties – it’s going to be an important period to keep the Purple Army family very much together. Keep checking ClanIHC.com and Clan socials for updates. 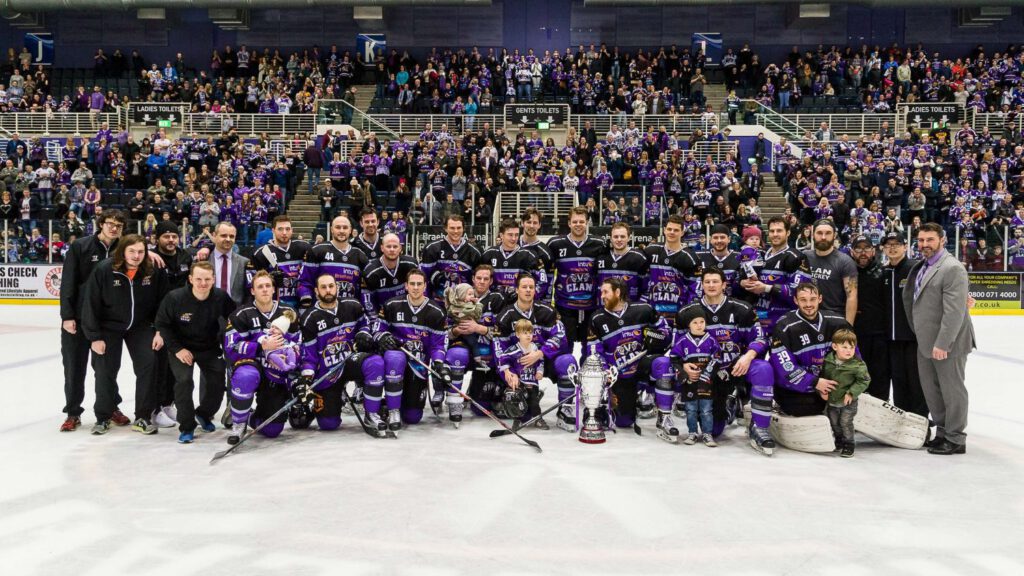 I am asking you all to stick with us during what will be a long 12 months. I am excited about the future of our club, the new opportunities on the horizon, a period of reflection and analysis which will ultimately allow us to continue to progress and also improve in a lot of areas.

The Clan is much more than a hockey club, for myself I’m in this 24/7, I’m non-stop, I live and breath the Clan and love every single moment of it. We’re one big family, we ultimately all want the same thing, we’ve all been part of the Clan’s history so far and we’ve all got a part to play in the Clan’s future…

Thanks for your continued support!

#CLANCLASSICS: Win big with the Clan 50/50 draw THIS SATURDAY 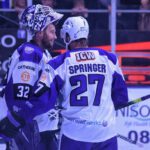 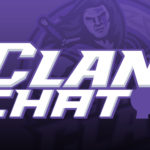